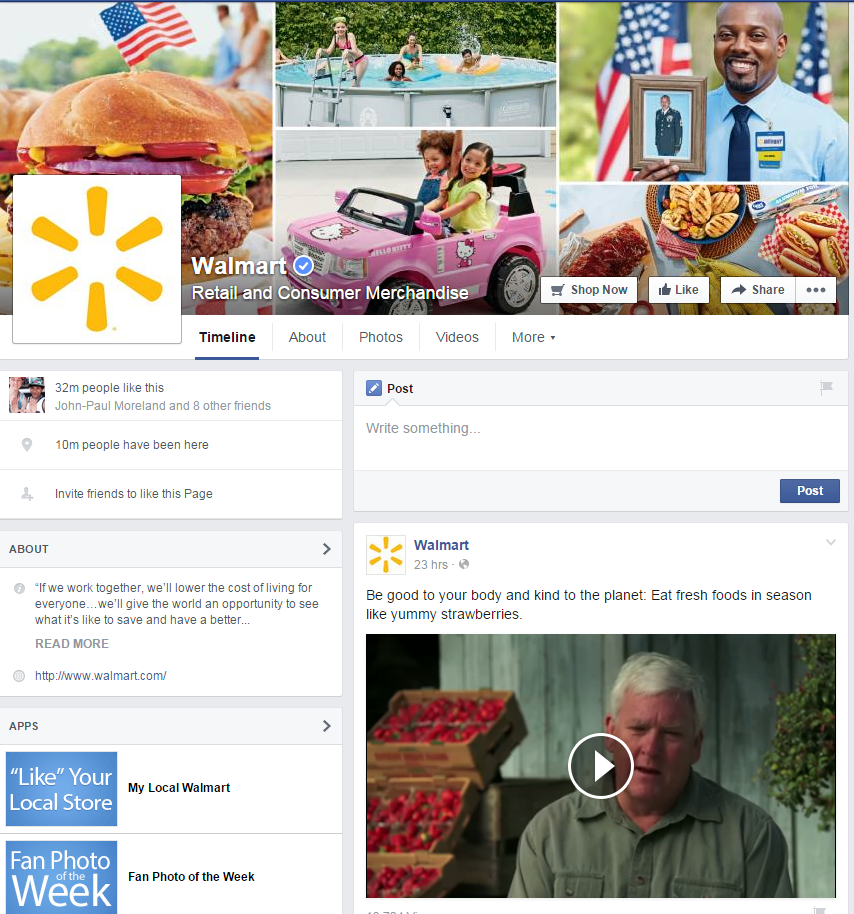 On first glance Walmart seems to be pretty successful on the social media scene. 32 million Facebook likes, 668,000 Twitter followers and 76 million total YouTube views is nothing to snuff about. They also post content on every social media page most days. However when you start looking below the surface, their strategy is embarrassingly unsuccessful. So how did they go wrong?

Walmart has a shockingly low level of engagement from fans. Posts hardly ever exceed 1000 likes and usually sit comfortably around the 500 line.

Well hang on Jason, most Facebook pages have little engagement so why are you picking on Walmart?

While it is true that Facebook users engagement with brands is low, compared to the number of ‘likes’ Walmart has, it should be more. Take for example small Whittaker’s, a chocolate brand page with only 379,000 likes. That’s about 0.01% of the likes Walmart has. Whittaker’s posts usually sit around 3000 likes with some exceeding 15,000 likes. Fans are also highly responsive and interactive.

So what about Walmart’s frequent posts? Surely they deserve some merit right?

While Walmart’s Facebook does update often, these updates are usually copied straight from Twitter with little changes even though the audiences differ. They also don’t have room for engagement. They’re instructional, telling audiences to watch this video and buy this scooter. They are using social media as free advertising as opposed to a place to communicate and build relationships with loyal customers.

On paper, Walmart’s Twitter content should be successful. They use high quality images in bite sized tweets with some hashtags thrown in. But translated into action, it goes horribly wrong. Tweets receive little engagement and you can probably see why. It all seems carelessly strung together with randomly placed hashtags and with a high commercial motive. Their tweets either scream buy me or believe me. Never engage with me or educate me.

However it is not all bad for Walmart’s Twitter. Almost every single minute they are actively replying to complaining tweets. And they get a lot of complaints. These are handled tactfully and transparently. +2 for effort, Walmart!

For the purpose of this article, I should try and spin together some fault of Walmart’s YouTube page. But I won’t lie – they have managed their YouTube channel exceptionally well. YouTube is a difficult medium for businesses. High quality static content is difficult enough – releasing frequent, high quality videos is incomparably more difficult. But Walmart has done well.

Video titles are well positioned for SEO. The content is consumer based instead of organisation based. And they somehow manage to release these top notch videos regularly. Both views and engagements are high – although for the top quality content, they should be higher.

To be fair, Walmart is in a difficult position marketing wise. Can you imagine how challenging it is to optimise content for all your target audiences when you have over 142,000 different products to sell? And some of your target audiences would be embarrassed to be associated with you and therefore wouldn’t want to like or comment on your page. Discount retail stores have it tough. But their social media strategies should be even tougher. And Walmart’s just isn’t.

An Unorthodox Approach to Launching an App

How to Market An Unmarketable Product
Facebooksocial mediatwitterwalmartyoutube 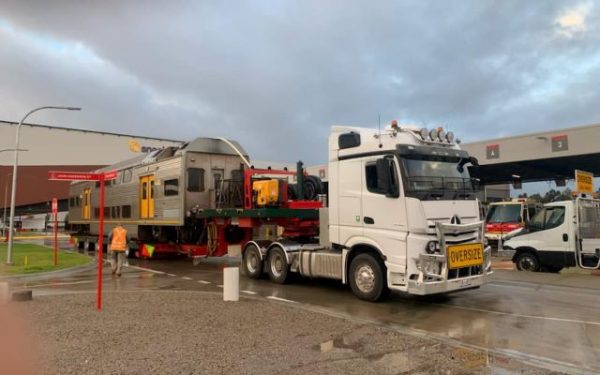 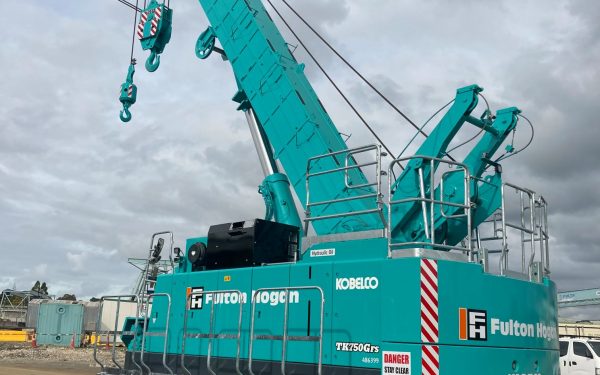 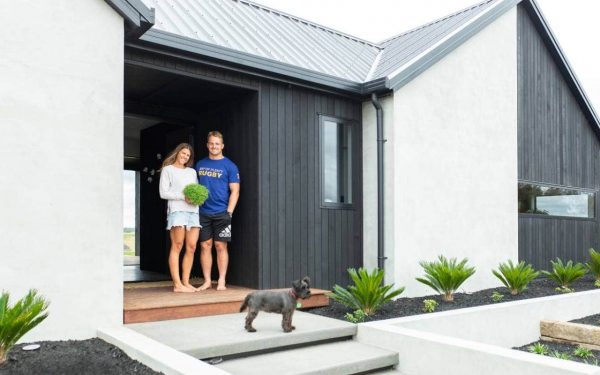