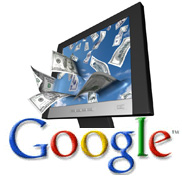 Although technically these individuals aren’t paying for advertisements. Quite the opposite! They are paying a monthly subscription to block advertisements and replace them with polite thank-you notes. Geek Tamin expanded on the program saying,

“Using Contributor by Google a payment of $1-$3 is and distributed to the contributing sites. Notable contributors include the Onion, Imgur, Wikihow and Mashable… Every time a user visits these sites and sees the thank-you, cents of their contribution are given to the site.”

However this innovation isn’t just some clever way to con people out of their money. It’s rather a simple way to keep Internet content free. Because of the wealth of online content, the companies that still opt for subscription only models get left behind. And those who offer content riddled with advertisements may scare off a large market who hate online advertisements. This program just tailors to the Internet population who would rather pay to not see ads than pay to see content.

At this stage, Contributor doesn’t seem like it’ll make tidal waves in the world of Google Ads. Yes your company can still hope to be seen through advertisements. Not every website will sign up for contributor – and not every individual will too.

Broadcast Ratings Continue to Tumble and the Future of Advertising 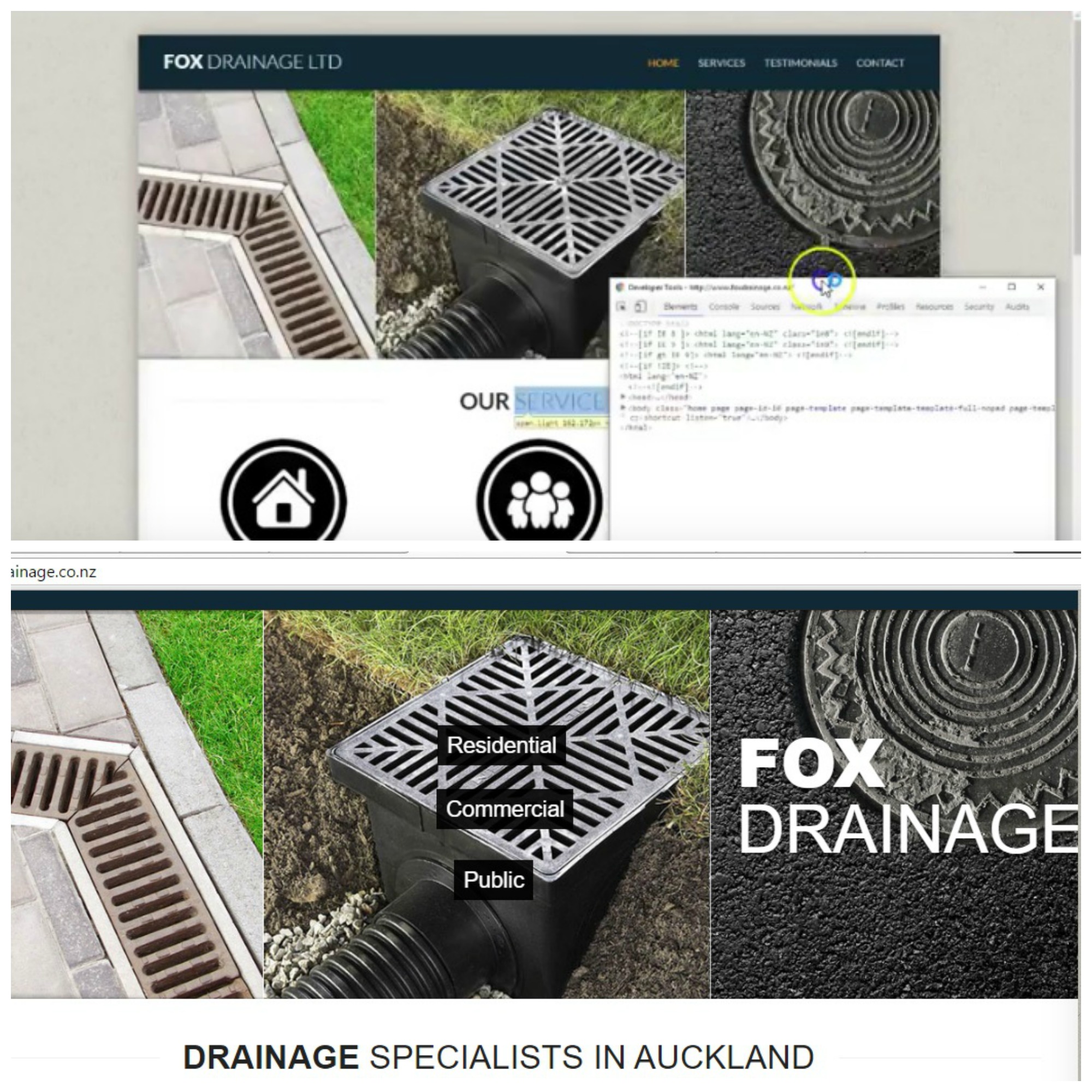 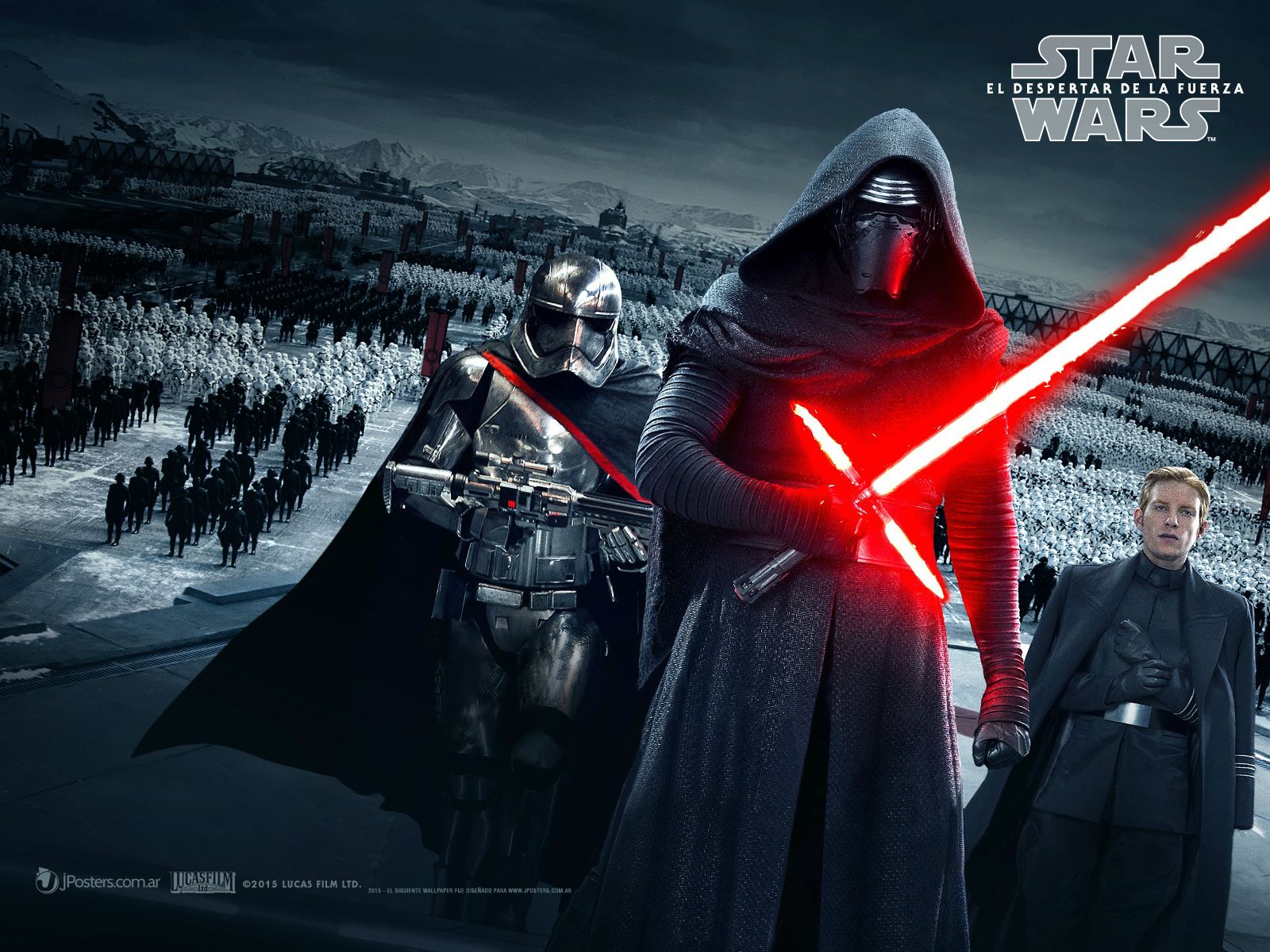