“Twitter announced the tool in a very American advertisement several months ago. The tool has only just been released.

It enables customers to save an item mentioned in a tweet to their Amazon wish list using the hashtag #AmazonWishlist. Users can also add items directly to their cart using the hashtag #AmazonCart. Although there has been skepticism over whether #AmazonWishlist will work due to wish lists unpopularity, #AmazonCart is projected to be a success. A downside to these tools is users need to switch sites in order to complete the transaction – which is a fair bit more effort compared to Facebook’s one-stop shop approach.”

These are relatively early days and it might be a while before these tools are available to the public. It might be even longer before the public is comfortable using these tools! But from a business perspective, these are exciting advancements and could easily lead to more conversions and collaboration.

The Most Personalized and Targeted Facebook Ad Ever
#amazoncartsocial commercetwitter 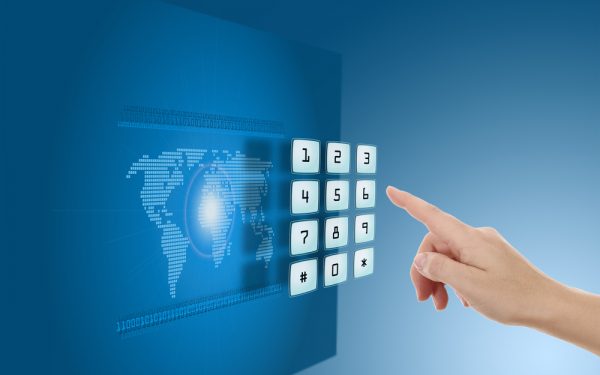 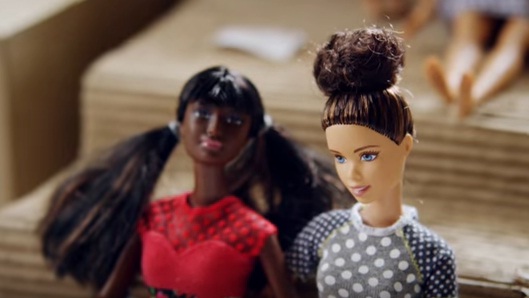