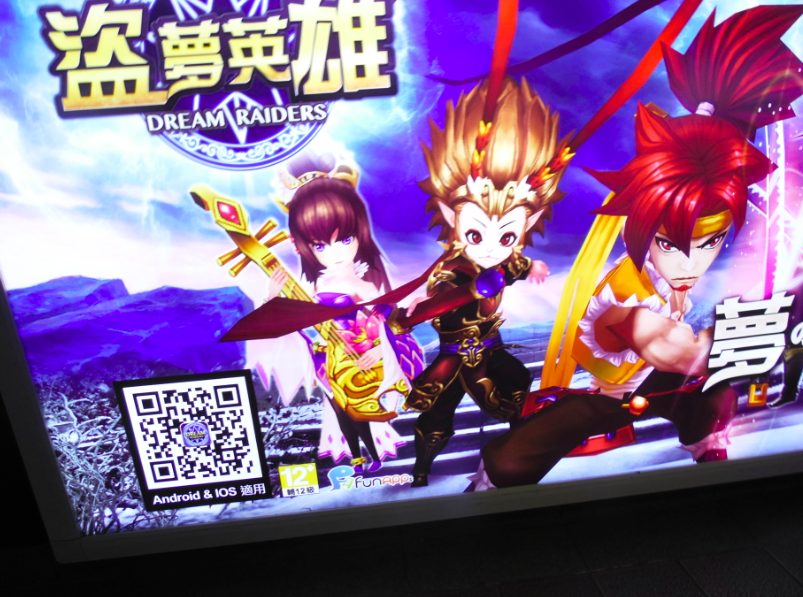 As of recently, advertising for online gaming has increased tremendously. Games have been used almost since their inception to advertise products as seen in this photo …. 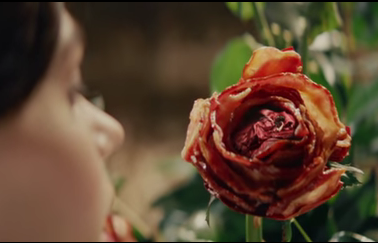 Wake Up And Smell The Bacon [Video]

If you’re a bacon enthusiast, Oscar Mayer might just have an alarm clock for you. Yes this exists. And no, this isn’t an April Fools …. 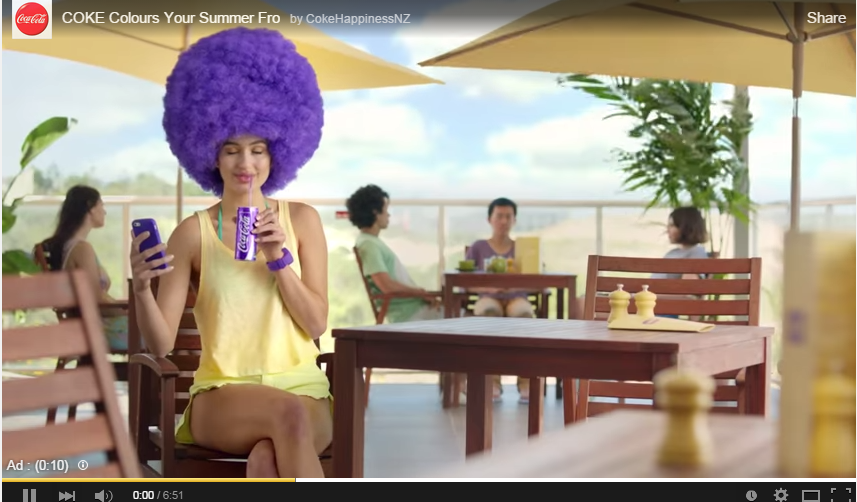 Are you prepared to witness the best YouTube ad ever? The one that made every single viewer grip their seats, drop their jaw, start speaking …. 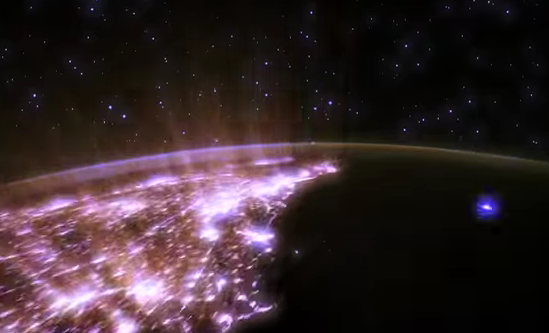 How The Internet of Things Impacts YOUR Marketing Strategy

The Internet of things is revolutionary. It’s a real game changer. It’s the future of technology. It’s… still not available in 2015. But it will ….

It’s not easy to get excited over email marketing campaigns. They are worse than direct mail campaigns – considered more spammy, more permanent and more …. Recently we saw Korean North Face Attempt to bring the outdoors indoors. Now we see Coca-Cola take the indoors outdoors! Or rather, entice people to ….